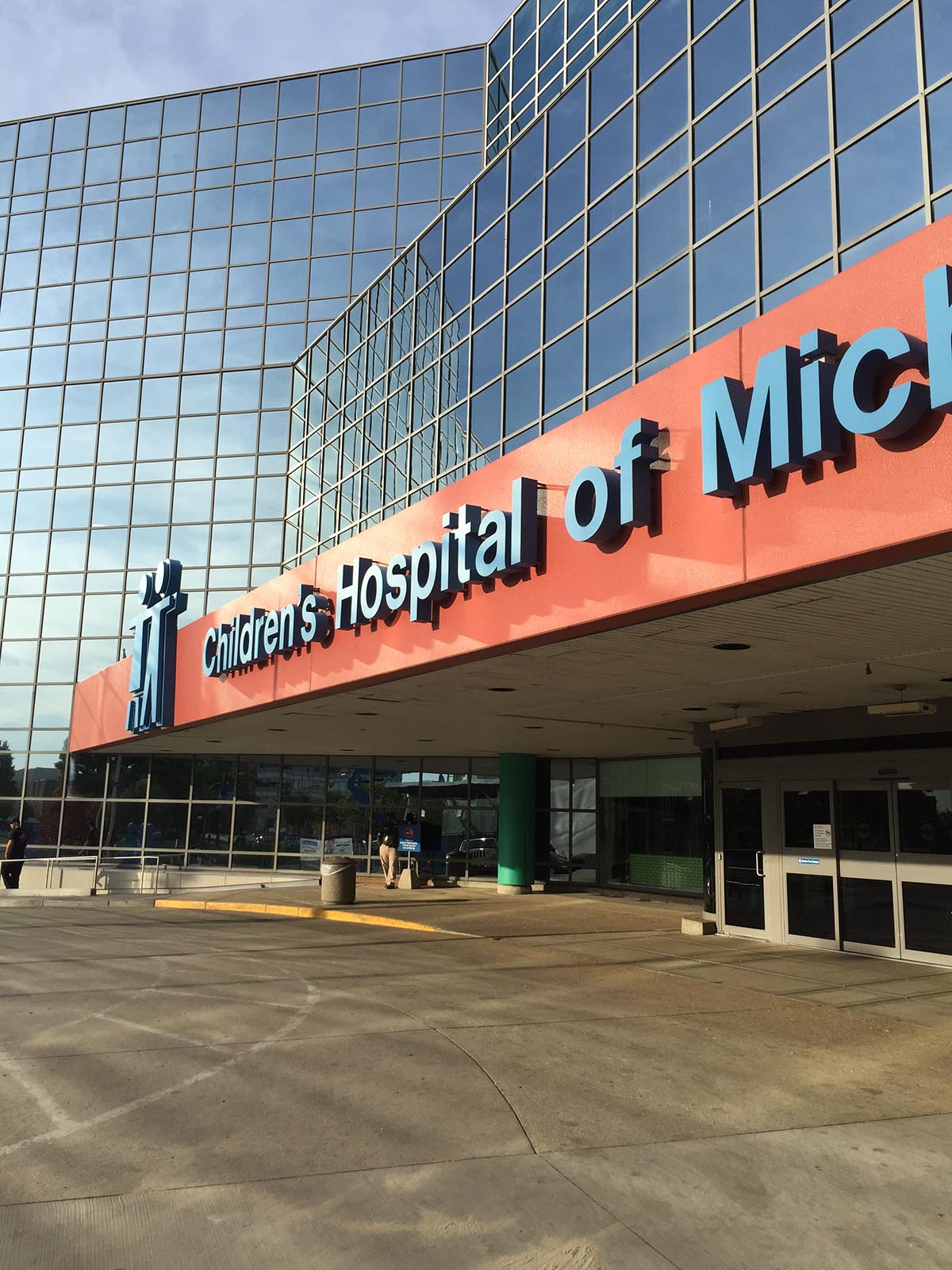 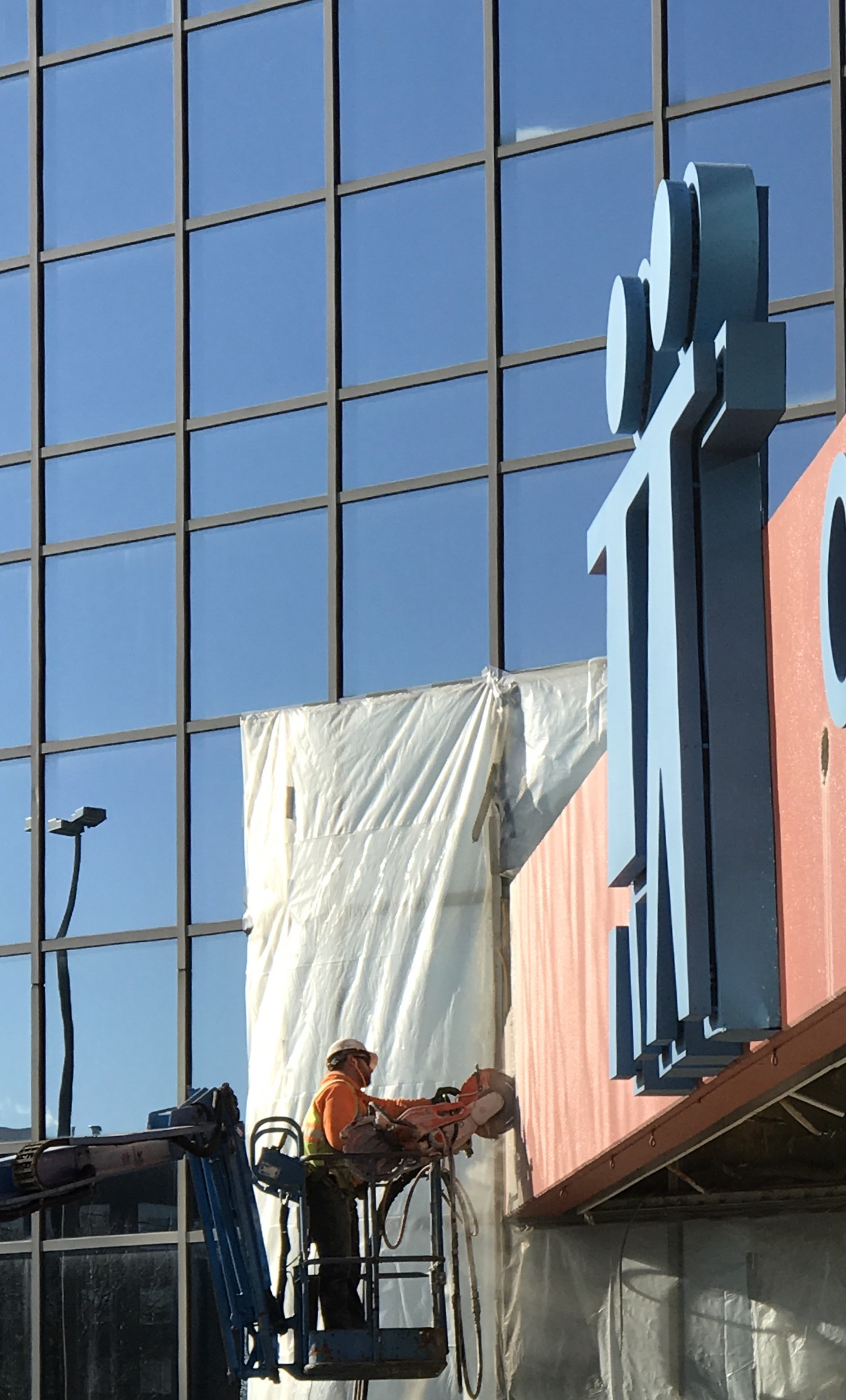 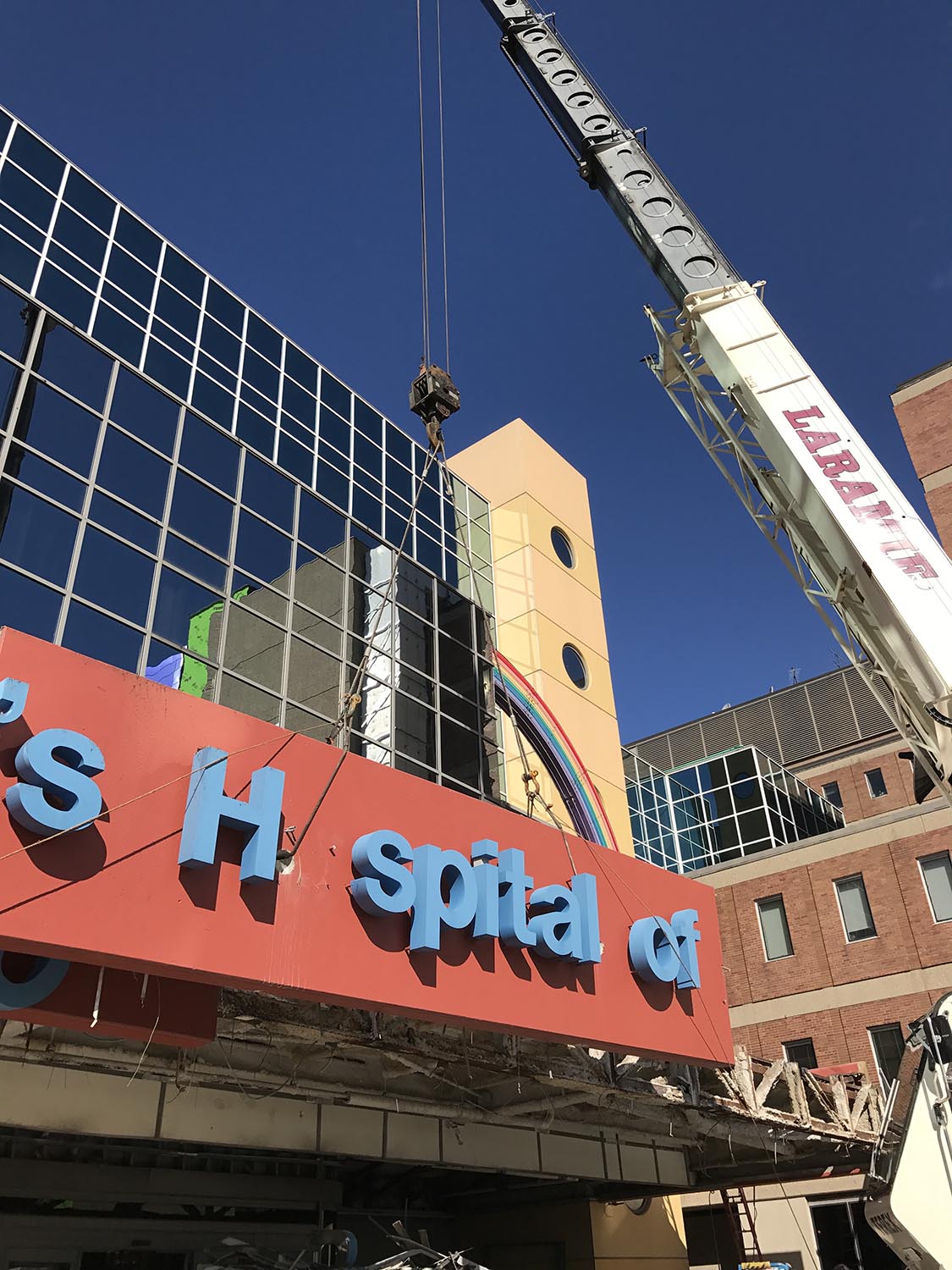 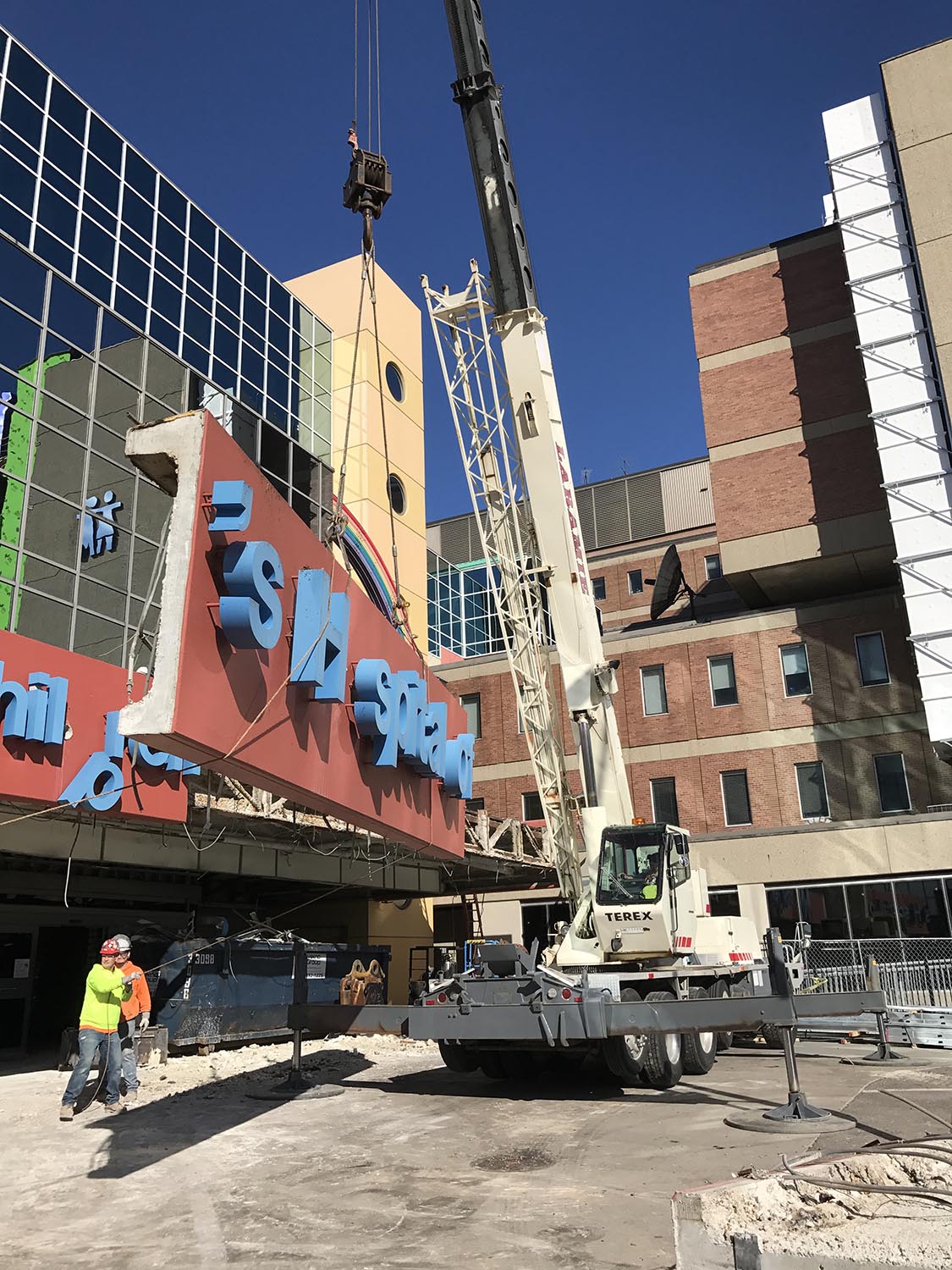 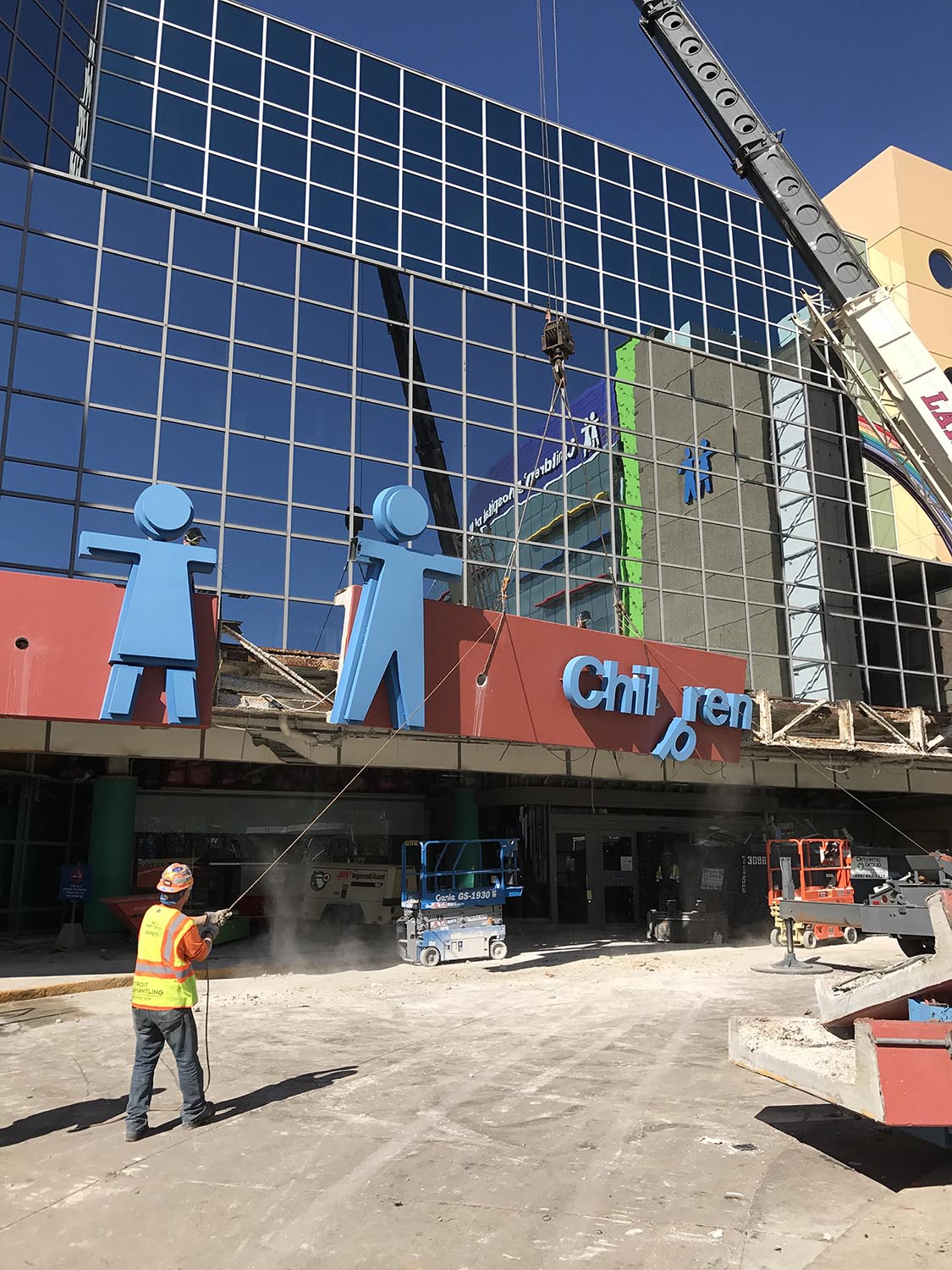 Detroit Demolition was hired to perform a surgical demolition project at the Henry Ford Hospital Powerhouse which stands between the ambulance entrance and the public emergency entrance. The project consisted of demolishing two obsolete fuel oil fired boilers with associated piping, tanks, breaching, and an associated 120’ high chimney stack as well as a former incinerator chimney stack which stood 140’ high. The most critical portion of this project was to remove the chimney stack during a single twelve hour shutdown of the hospital’s emergency entrance. A 250 ton hydraulic crane was brought in for the picks, which required set- up of the crane, rigging, dismantling and hoisting the stack, and finally tear-down and demobilizing the crane, all within the allotted twelve hours. The removal was completed on schedule and without incident to the hospital.

Learn All About Our Services